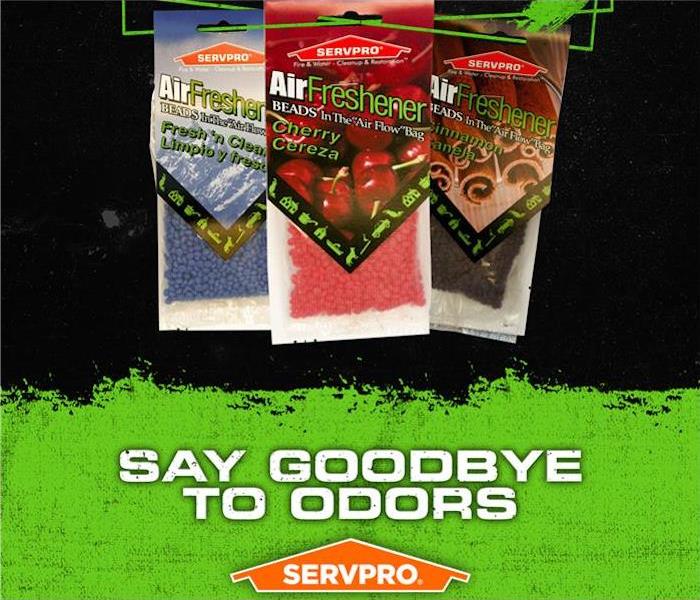 SERVPRO says--Say goodbye to odors when we clean and restored your fire damaged home in Syracuse.

Restoration of fire damage to Syracuse properties involves removing the smoke and soot residue and deodorizing the odors. SERVPRO technicians use several deodorizing techniques depending on the type, intensity, and nature of the odor-causing particles present in the fire-damaged property.

Real odors result from burnt substances that release odor molecules producing a sensation of smell by interacting with our Olfactory receptors. On the other hand, imagery or psychological odors are odors that people think they smell. Under some circumstances, a fire-damaged building can stimulate imaginary odors. Imaginary odors are also called heightened awareness odors, as certain circumstances make an individual more aware of odors. Residents expect smoky odors after a house fire.

SERVPRO technicians not only treat and neutralize real odors, but we also address imaginary odors to leave your home smelling “Like it never even happened.”

Not all odors in your fire-damaged Syracuse home come from a single source. Consequently, SERVPRO technicians. The four basic steps that technicians use during the deodorization of fire damage to residential buildings include:

Neutralizing the many types of odors after fire damage requires more than one type of deodorizing action. The most common type of deodorizers that SERVPRO technicians use to combat fire and smoke odors include:

SERVPRO is here to help you in the time of your need; We’re Faster To Any Size Disaster. Call SERVPRO of East Onondaga County at (315) 446-8776.